A friend of mine recently had a complaint from visitors staying in her vacation rental in a town just outside of San Jose. They were first-timers to Costa Rica and spent three days there. While they gave my friends a 5-star review, the family also sent a private message saying they “really should do something about all the bugs!”

Unfortunately, this kind of situation arises more often than you might think when tourists or potential new residents have no clue about where they’re going in Costa Rica.

Costa Rica is full of life. Think of the popular Costa Rican saying: Pura vida! Pure life. That’s because there’s a lot of it here.

Located firmly in the tropics, Costa Rica is home to more than 500,000 species of animals, which represents nearly 4% of the total species estimated worldwide. That makes Costa Rica one of the 20 countries with the highest biodiversity in the world, according to the National Institute of Biodiversity in Costa Rica (INBio). 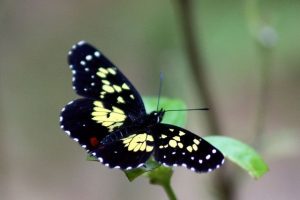 Of the 500,000 species in Costa Rica, INBio calculates that a little more than 300,000 are insects. Costa Rica is so full of bugs that the sheer quantity far outnumbers the human population, a little less than 5 million. It’s probably safe to say that the bugs were here first, and most likely are here to stay. So, if you’re going to be in Costa Rica, it’s best to get used to them.

But it’s not all bad news and creepy crawlies. Costa Rica has about 1,251 species of butterflies – apparently more than on the entire continent of Africa – and at least 8,000 species of moths, reports INBio. You should note that arachnids – spiders, scorpions, ticks, mites, etc. – are not insects, although most people call them bugs all the same.

Think of it this way: bugs are an important part of the circle of life. All of those beautiful insect-eating birds in Costa Rica need to eat, along with the incredible frogs, lizards, and very cool anteaters and armadillos, to name a few. In turn, rainforest insects help eat plants and fungi, break down dead and decaying matter, and aerate the soil.

One of the good things about Costa Rica is that it is acknowledged globally for protecting its biodiversity through a network of protected areas that cover more than 25% of its land and sea territory.

When you visit Costa Rica, the insects you’ll most likely be in contact with are ants, mosquitoes, flies, beetles, and hopefully a lot of butterflies. Here are some tips on how to make your life easier in the world of insects that is Costa Rica. 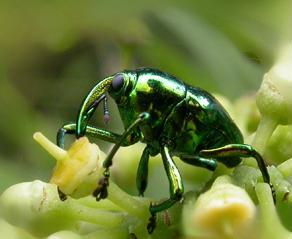 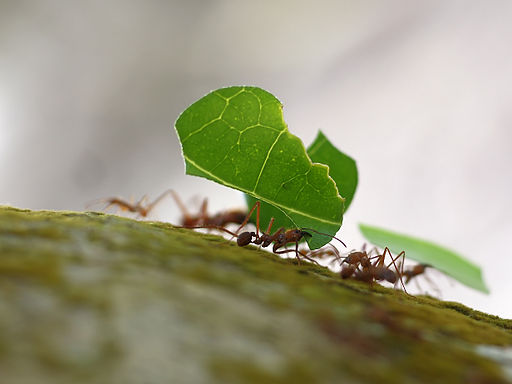 Written By Shannon Farley: Shannon Farley is a travel blog writer for Enchanting Costa Rica and Profimercadeo in Costa Rica. Originally from Southern California, Shannon has lived, worked and traveled all over the world for 20 years; she has been living and working in Costa Rica since 1999. She lives in Atenas, Costa Rica with her husband, 5 dogs and 2 cats.

For more real estate for this region at the WeLoveCostaRica Atenas listings page, click here